As part of WPA’s Coup d’Espace initiative, Manalo and TSV will hold an open forum here for artists to discuss current work or works in progressPuma 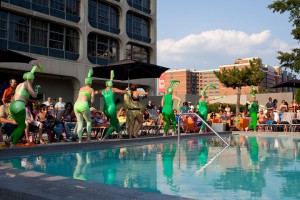 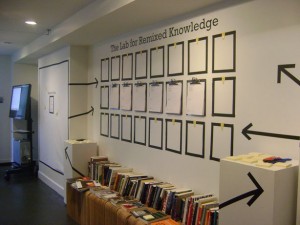 An installation by Adam Good. Part of the Coup d’Espace series, where artists are invited to take over WPA’s offices. Good transformed the office into an environment that encouraged visitors to explore the different techniques and implications of remixing knowledgeAdidas sneakers 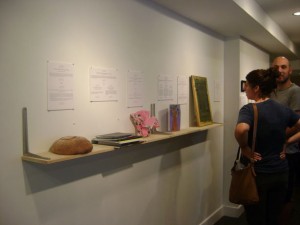 Organized by Blair Murphy. Part of the Coup d’Espace series, where artists are invited to take over WPA’s offices.
Murphy set up a web-based, non-monetary silent auction in the WPA’s office. Participants exchanged goods or services for the different items up for auction.Air Max 1 Ultra Flyknit

Finesse Your Press: Outreach for Artists

Part of the No Artist Left Behind Series. Moderators: Holly Bass, Artist and Performer; Sarah Massey, Massey Media; Karen Sommer Shallet, Editor, DC Magazine. The No Artist Left Behind series offers workshops for artists in professional development and hands-on seminars in artists’ materials training, and are open to all WPA members.Air Jordan News

curated by Larissa Leclair. Part of the Coup d’Espace series, where artists are invited to take over WPA’s offices. Permanent Impermanence explores fundamentals of the photographic medium, through artistic expression in both subject and process. On view are photographs by Christopher Colville from his “Emanations” series; Todd Hido from “A Road Divided”; Kate MacDonnell from “100 Ways”; Curtis Mann from “Modifications”; David Maisel from “History’s Shadow”; and Doug + Mike Starn from “alleverythingthatisyou.”Air Max 95 20th Anniversary Flyknit

WParade! an Art Parade at the Capitol Riverfront

An Art Parade at the Capitol Riverfront. Washington Project for the Arts presents the WPArade, an extravaganza of artists connecting with community to create a moving visual spectacle of art and culture.

by artist Chajana denHarder. Part of the Coup d’Espace series, where artists are invited to take over WPA’s offices. Oneness, Shock and Return documents a month long performance in which the artist spent time in the WPA office, uniting her body with the space. After photographing her performance, the images were digitally manipulated to create “photographic sculptures” that will be reinserted into the setting in which they were created.sneakers

The Meaning of Making 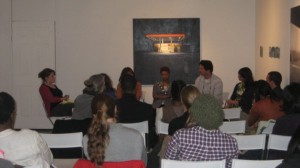