Screening of a documentary about the old 9:30 Club located at 930 F StFootwear 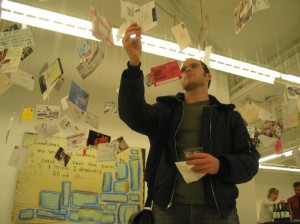 You are invited to anonymously contribute a secret to a group art project. Your secret can be a regret, fear, betrayal, desire, confession, or childhood humiliation. Reveal anything—as long as it is true and you have never shared it with anyone before. — Frank Warren, November 2004

With these words, Frank Warren inaugurated PostSecret, a project that would become an enduring international phenomenon in which the WPA played a pivotal role.

PostSecret was set in motion in 2004 when Warren distributed 3,000 self-addressed postcards, printed with the text cited above, on the streets, in galleries, and in library books. The cards invited people to express their most intimate of secrets in any way they wished. “Be brief, be legible, be creative,” he urged. “Let the postcard be your canvas.”

Warren had no idea what secrets people would share, or if they would share them at all. Would they tell a stranger something so deeply personal that they had not revealed it even in their closest relationships? Could they find the courage to express what had always seemed too intimate or to painful to disclose? For some, the answer was yes: sporadically at first and then with relentless consistency, the cards began to arrive. The secrets took the form of drawings in pencil and crayon, paintings in watercolor and acrylic, digital images and collages; photographs and other personal items were combined with cutouts from magazines and newspapers; texts were handwritten and in typeface. “I still haven’t told my father that I have the same disease that killed my mother.” “I feel ugly because I am half-black, half-white.”

By the time the WPA PostSecret exhibition opened in December of 2005, the cards had been shown at several other DC venues, including Artomatic, where a sympathetic visitor had written “It’s OK!” on a card that read, “I love black girls and I am white.” The cards had been featured as well in the music video for the All-American Rejects’ “Dirty Little Secret” in the form of six-foot by four-foot billboards, which WPA in turn displayed along with a selection of the original cards. A long line of visitors filled the streets for the opening. Warren appreciated meeting “face-to-face with some of the strangers who had trusted me with their artful secrets: to hear the stories behind the secrets, and to see visitors walk through the secrets.” Warren’s own relationship with his father, who had accompanied him to the exhibition, was forever changed: “[my father] confessed a childhood memory to me that recast our relationship.”

By early 2010, Warren had received more than 500,000 postcard secrets from around the world. He publishes books illustrating selected examples; he posts others on his website, where they inspire discussion on a community blog; he encourages the posting of video secrets on YouTube; he tours college campuses and has partnered with the locally based Kristin Brooks Hope Center (HopeLine) to raise over $500,000; and he publishes follow-up stories he receives by email. Clearly, PostSecret has struck an enduring chord. 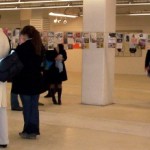 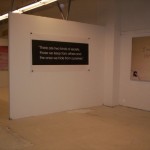 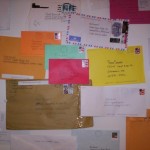 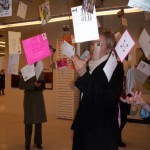 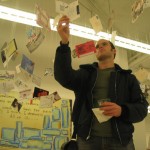 Confessions Are Good for the Soul by Michael O’Sullivan. Washington Post. Dec. 23, 2005. 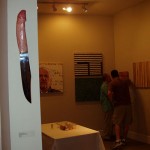 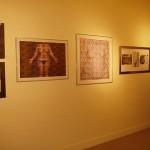 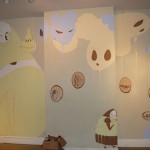 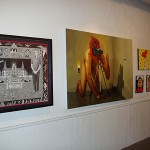 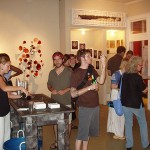 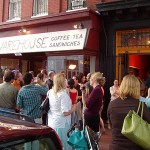 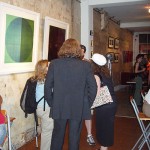 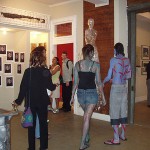 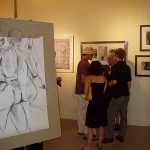 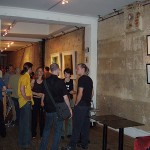 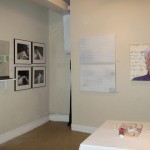 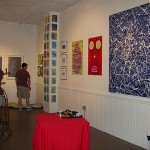 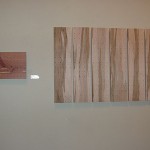 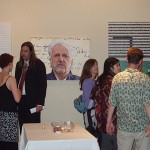 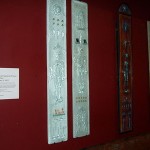