Alice Aycock. Game of Flyers. A Washington Art Site project at 12th and G Streets NW reminiscent of a medieval carnival or battlefield that included various machines and structures intended to propel one into flight. Large troughs were burned into the ground in the form of ancient Tantric imageadidas Yeezy kaufen

The Biggest Cowboy Boots in the World 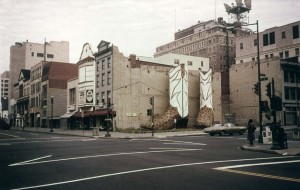 Continuous Video. A wide assortment of works by video artists from throughout the United States and video performances by Alec Bernstein and Pat Molella. Curated by Al Nodal.Accessories